With numerous pockets of Afromontane forest dotted around Mpumalanga, the forestry sector is one of the major driving forces of the provincial economy. And the Industrial Development Corporation has taken full advantage of this opportunity.

It is the largest shareholder in York Timbers, with a 28.7% stake. The timber group generates R1.132-billion in gross revenue and R88-million in processing profit. The IDC has also funded seven other companies in the sector, including White River Sawmills and Elegant Line Trading.

In recent years, it has played a major role in the mining sector, directing its funds particularly to coal. Companies involved include Kusile Mining, a service provider and open cast miner based in Witbank, and Pembani Coal in Carolina.

At present, the corporation is looking to capitalise on the province’s growing tourism market. It has teamed up with the Mpumalanga Tourism and Parks Agency to develop two tourist attractions – a skywalk at God’s Window and a cable car in the Blyde River Canyon.

In the 2012/2013 financial year, the IDC’s regional office approved R88-million, so creating 373 jobs across four sectors, namely agro-industries, mining and minerals beneficiation, forestry and wood products, and tourism. The office, based in the province’s capital of Nelspruit, aims to develop communities throughout the region, through ventures that fit its funding strategy. 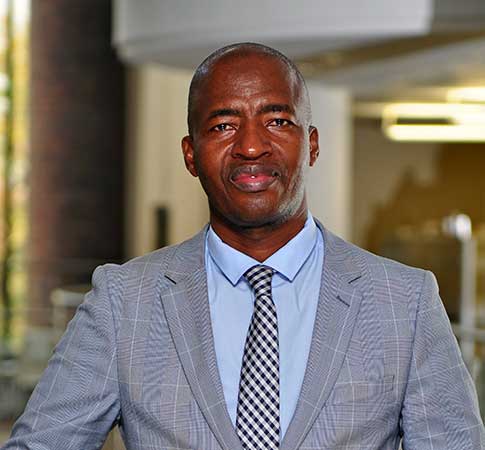 The CEO Regional Roadshow got underway in Mpumalanga on 20 May 2016. Download the supplement for the event in PDF format.

Don’t make decisions based on what is currently happening in your business; rather think long term. This bit of advice has stood Quality Steel in good stead, and has helped the company grow to become a major player in the industry.

A clinic in Mpumalanga, eMalahleni Private Hospital, is doing the seemingly impossible: offering quality private health care at affordable prices to patients, most of whom are coal miners. It is also working in tandem with public hospitals to ease their load. 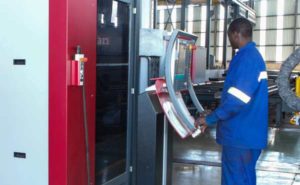 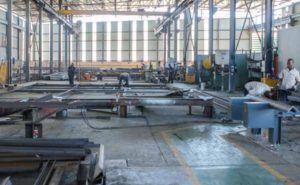 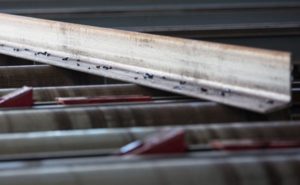 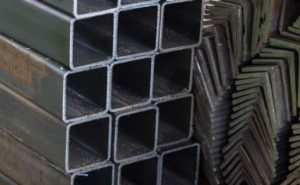 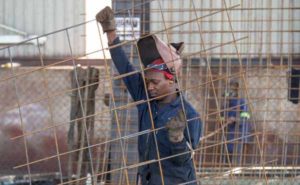 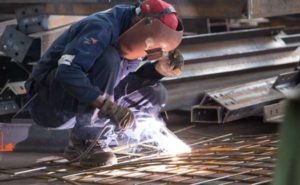 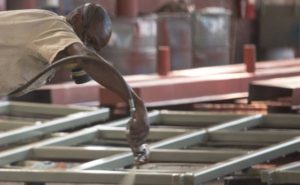 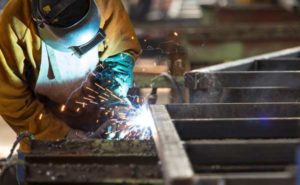 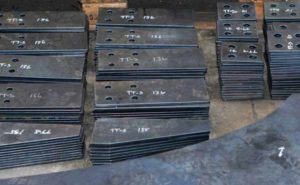