Limpopo is South Africa’s northernmost province and is seen as the gateway to the rest of Africa. It is bordered by Botswana to the west, Zimbabwe to the north and Mozambique to the east, making it favourably situated for economic co-operation with other parts of Southern Africa.

The Industrial Development Corporation’s Limpopo regional office, which was set up five years ago, is well-placed to help reach this economic potential. The office’s main economic driver is agro-processing, but with the future of the province’s mining industry looking quite prosperous it might overtake agriculture in the near future.

The region aims to get a large chunk of the IDC’s R7.2-billion earmarked for agro-processing in the next five years in all regions by at least being able to dispense R200-million a year. This will mean it will have funded agro-processing ventures worth R1-billion by the time the five years is up.

With its large reserves of platinum group metals and nearly 100 new mines, the regional IDC manager believes Limpopo might be the new Gauteng if it can get right the water supply to mines.

Limpopo also has vast potential as a tourist destination, particularly given that 75 percent of the Kruger National Park is in the province. 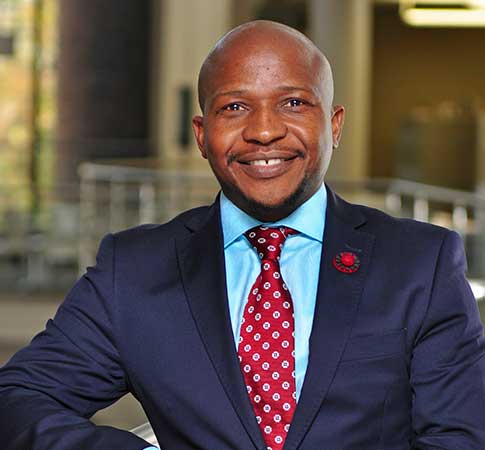 The CEO Regional Roadshow got underway in Limpopo on 15 September 2016.

In just six years, Capricorn FM, South Africa’s first wholly black owned regional radio station, has proved its mettle. The station has been punching above its weight from the start, and has become something of a force for good.

Some 30 percent of Westfalia’s global avocado supply comes from its South African orchards, which is sold in more than 40 countries. It also markets avocados from other countries, but is now looking at expanding into farming in South America and Southern Africa to fill the gap in production caused by the seasonal nature of agricultural produce. 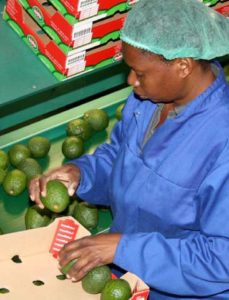 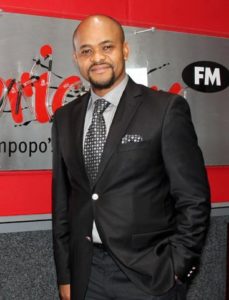 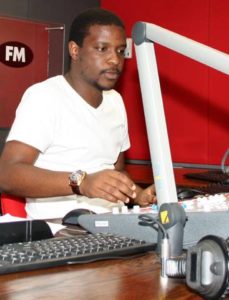 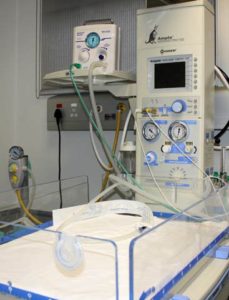 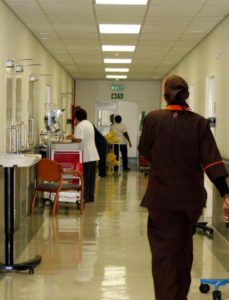 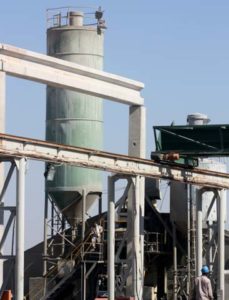 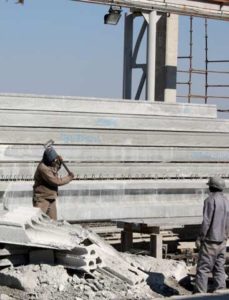 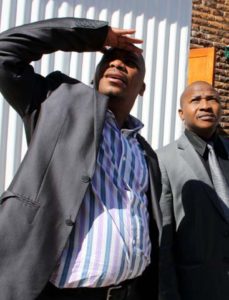 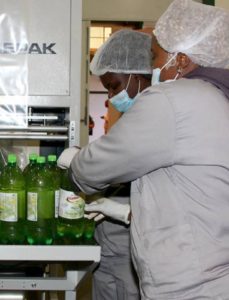