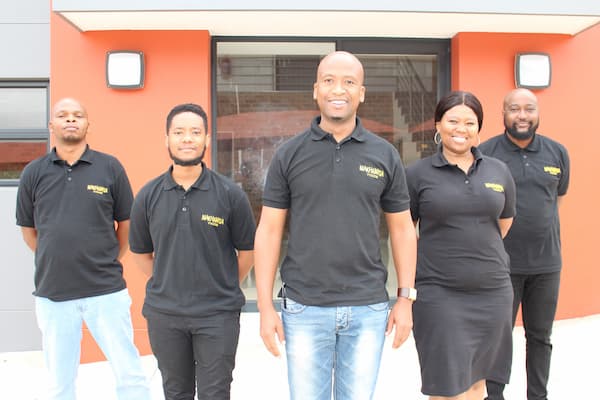 Posted at 16:10h in Regional Case Studies by I4Dn3Cr@an
Share

Established in 2014 by two black industrialists, Terence Pokane Leluma, and Phumzile Portia Nkomo, Makhamisa Foods specialises in the creation of flavoured food sauces such as Jalapeno and Pickled Vegetables. The sauce products are branded with the company’s own name and were mixed using formulas and recipes that were created by the business owners themselves.

Terence Leluma, who is the company’s Chief Executive Officer, says the creation of their products was inspired by the South African food heritage and will introduce the African taste to the world. The company’s sauces will be distributed to hotels, restaurants and to consumers through national food retailers. In November 2018, the Industrial Development Corporation (IDC) assisted Makhamisa Foods with a R38 million capital injection for operational costs and most importantly, accommodation costs in the newly built on-site production facility.

The 12 000 square-metre facility has been tailor-built for Makhamisa’s business, and installed with new industrial equipment and latest technology in food processing. “The production plant will be completed in June this year and once it is operational, we will employ 35 people to be able to run each shift. Right now we have six employees already,” said Leluma.

The plant, situated in Edenvale, east of Johannesburg, will have machinery that cooks raw food products such as vegetables and herbs, manufacture sauces, mix formula and recipes, and ensure food quality control and compliance with health standards during the process. “The IDC support made it possible for us to move into this premises and to be able to compete in this tough industry” Leluma said.