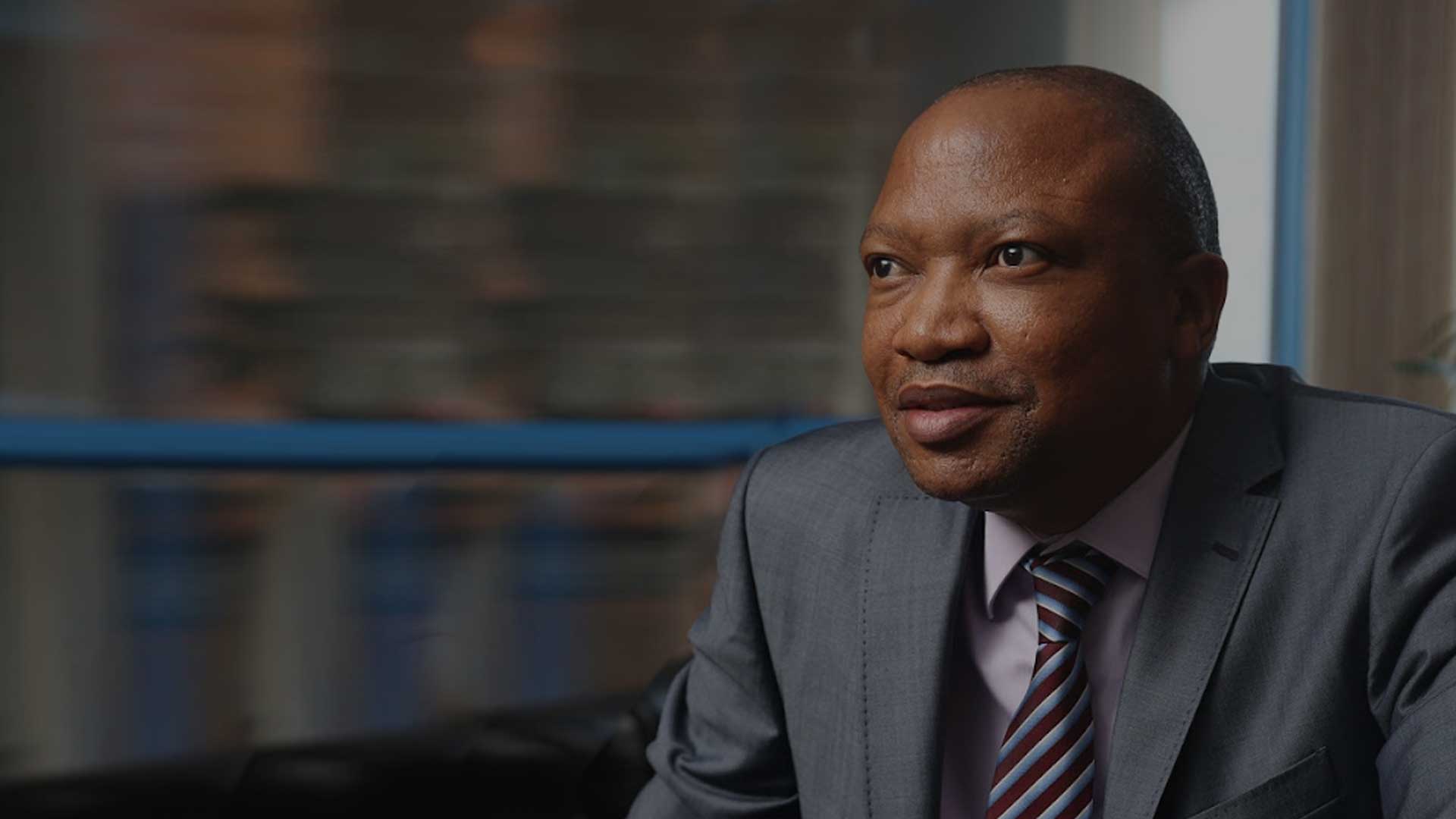 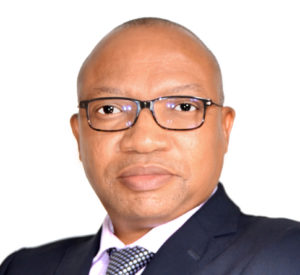 IDC CEO Mr TP Nchocho, spoke at a networking cocktail hosted by the IDC on the fringes of the Mining Indaba.

It’s the mining industry’s biggest annual gathering on the continent attracting delegates drawn across the globe.

And the 2019 edition of the indaba has not disappointed. More than 6000 delegates including President Cyril Ramaphosa and Mines and Mineral Resources Minister Gwede Mantashe have descended in the mother city to lend a supporting hand to the event.

Speaking at a networking cocktail hosted by the IDC on the fringes of the indaba, IDC CEO Mr TP Nchocho called for a strong partnership between IDC and its clients-both existing and prospective. He added that the IDC had identified the mining industry as key to the economic and social transformation imperatives espoused by government.

“IDC is open for business. We are looking for partners that can help us transform the industry as well help us to facilitate the creation of employment opportunities.” Mr Nchocho further called on entrepreneurs with bankable opportunities to approach the IDC so the corporation could explore the viability of their projects.

“One of the biggest attributes of the IDC is our ability to take on risk regardless of the magnitude of the project at hand. We also involve ourselves at what you call early stage development which is often critical to getting any project or business off-the ground,” he added.

Speaking earlier on the sidelines of the Indaba, Head of IDC’s Basic Metals and Mining Strategic Business Unit, Mazwi Tunyiswa expressed appreciation to government providing certainty on key policy issues affecting the sector. “Investors are very clear on what they want and expect from the industry and its players. As such, every investor that commits money in this industry wants guaranteed returns on their investment.”