With the drive to creating alternative energy sources, the government has selected 17 preferred bids for almost 1 500 megawatts of renewable energy projects. 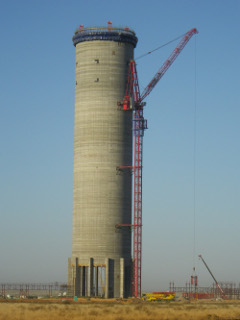 South Africa’s bid to transition from a low carbon economy and improve its national energy mix is fast gaining momentum. In line with this objective, government has chosen 17 preferred bids for almost 1500 megawatts of renewable energy projects. According to the energy department, it received a considerable number of competitive bids for both onshore wind and photovoltaic sites in a third round of its green energy programme.

Seven bidders were picked for 787MW of onshore wind farms, six for 450MW of photovoltaic parks, one for 16.5MW of biomass, one for 18MW of landfill gas and two for 200MW of concentrated solar. The department would decide on further bidders by mid November.