The rise of Sunkist 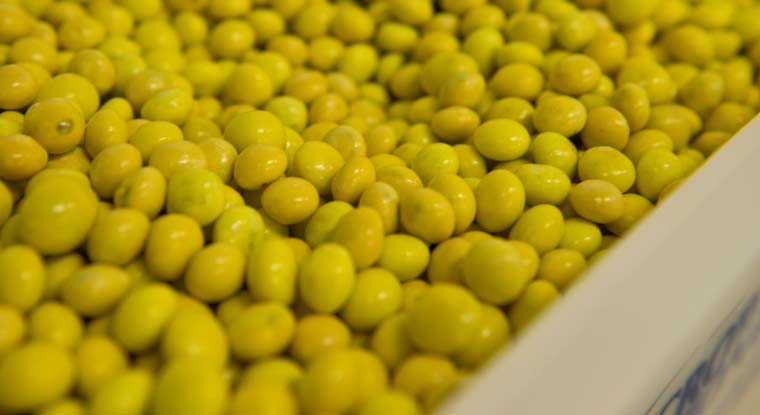 16 Oct The rise of Sunkist

There is a huge demand for Sunkist products like sweets

When the investors in Sunkist initially bought out a small ice pop plant it was never intended to turn it into a confectionary business, but after some time, it “got out of hand”, and eventually grew into a multimillion-rand manufacturer that supplies sweets all over South Africa.

And now Japie van Rensburg, the managing director of the confectionary manufacturing company in Bloemfontein, is looking to expand the business even further. It will launch a new range of products this summer and will change its business strategy for its bulk sweets. The company will combine the production of high volumes of confectionary at lower price margins with the higher margin top end business, something it has not done before. “There is a huge demand for these sweets. It appeals to your hawker and spaza shop market,” says Van Rensburg.

Brand loyalty does not exist in this market, he adds, as price is the determining factor for buyers.

But for the strategy to work, Sunkist has to invest in new machinery. This is a volume driven market for which Sunkist does not yet have the capacity. This is one of the reasons the Industrial Development Corporation has approved R9-million worth of funds for the company. For the first time since 2009, when Van Rensburg and four other investors bought out Sunkist, the company is stabilising. The first three years were peppered with “school fees” that threatened to shove the business off course, he explains.

Stoffel Meyer, Free State IDC’s regional manager, points out that the confectionary and food market is very unpredictable. “You have to push the channels with everything you have got, manage it and hope for the best.”

In spite of this unpredictability, Sunkist soon learned from its mistakes, overcame the setbacks and has grown steadily over the last year.

Sunkist, which was part of a listed company but did not fit into its strategic objectives, was taken over by the current investors in 2009. One of the first major decisions taken was to move operations from Isando, in Gauteng to Bloemfontein, in Free State. “We wanted to be national. Bloemfontein is central in that you get decent transport rates out of it. Rent is cheaper here, too,” Van Rensburg explains.

Before the business could start operating, though, the new owners had to learn how to make sweets. “We did not know the first thing about confectionary. I actually thought you put water in chocolate.”

The move also meant Sunkist had to hire new staff. When the company started manufacturing in the Free State, it could only hire 30 employees. “We did not advertise a single position,” says Van Rensburg. “But when the trucks moved in here with equipment, people started bringing their CVs. In two weeks we had 1 000 CVs.”

Now, Sunkist employs 70 permanent staff and 40 who are seasonal. The workers, most of whom are from Bloemfontein, are a lot more dependable than those who worked in Gauteng, he adds. This is because they are paid as much as their Gauteng counterparts but spend less time and money on transport. “Ninety-five percent of them walk to work as they live three or four kilometres away. So their take home pay is a lot better, which creates a more stable situation.”

The mainstay of the business is Ice Pops, a fruit flavoured ice lolly. It accounts for 50% to 60% of turnover. However, Ice Pops are not a big seller in winter and the company had to think of new ways to sustain the business through the colder months of the year. One of the first changes made after purchasing Sunkist was to increase the product line. “We picked up two confectionary businesses. The first was Panda Confectionary and the other was Uni-Sweets.”

This is one of the perks of running a confectionary business, Van Rensburg adds. It allows you to exercise your creativity. “With confectionary, you have to be inventive because it is always changing. You have to look at new flavours and new packaging all the time.”